How was ThetaHealing® formed?

From the first time that Vianna had an instantaneous healing her curiosity had always been the same: “what made my leg heal so fast?” Years later Vianna was diagnosed with congestive heart failure. Yet again she found another way to make my heart heal incredibly fast. Once again she asked the same question, “what made my body heal so fast?” Perhaps the correct question should be “why did I have to get sick in the first place?” As always, the Creator answered Vianna with the same patience. She was told, “Vianna you have a resilient body. You should bless your body. Encourage your body, don’t discourage it.”

Vianna then went on to witnessing thousands of instant healings with clients. Some got better with just simple healings. Others did not, and Vianna was told they believed they should be sick. This developed the technique further to working with a person’s belief system. She also discovered that our negative beliefs and feelings - which over time can lead to illness - can also be changed instantly using the same technique.

ThetaHealing® is best described as a way to tap into clear answers. It also enables the participant to find limiting beliefs and change them instantly. No long goals, no reading affirmations, no voodoo who-do, just a simple realization and decision to change them and then witnessing the Creator instantly change them. 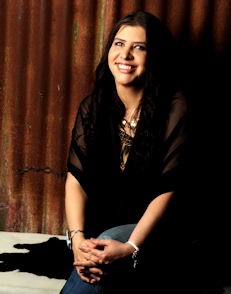 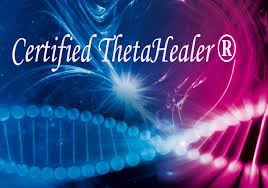